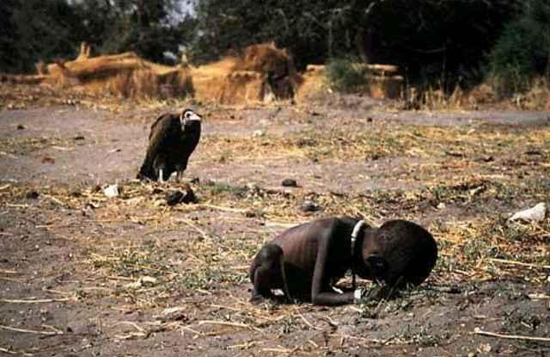 The world spends 12 times more on weapons than on aid to developing countries. OECD, 2008 (Organization for Economic Cooperation and Development).

75% of fisheries products are exhausted, depleted or are in danger of being so. UN (United Nations).

The average temperature of the last 15 years has been the highest since records began. NASA GISS data.

There could be 200 million climate refugees by 2050. The Stern Review: The economics of climate change part II, chapter 3, page 77.

Over 50% of grain traded around the world is used for animal feed or biofuels. Worldwatch Institutue, 2007.

1 mammal in 4, 1 bird in 8, 1 amphibian in 3 are threatened with extinction. Species are dying out 1,000 times faster than the natural state. IUCN, 2008 (International Union for Conservation of Nature).

One thought on “Did you know?”